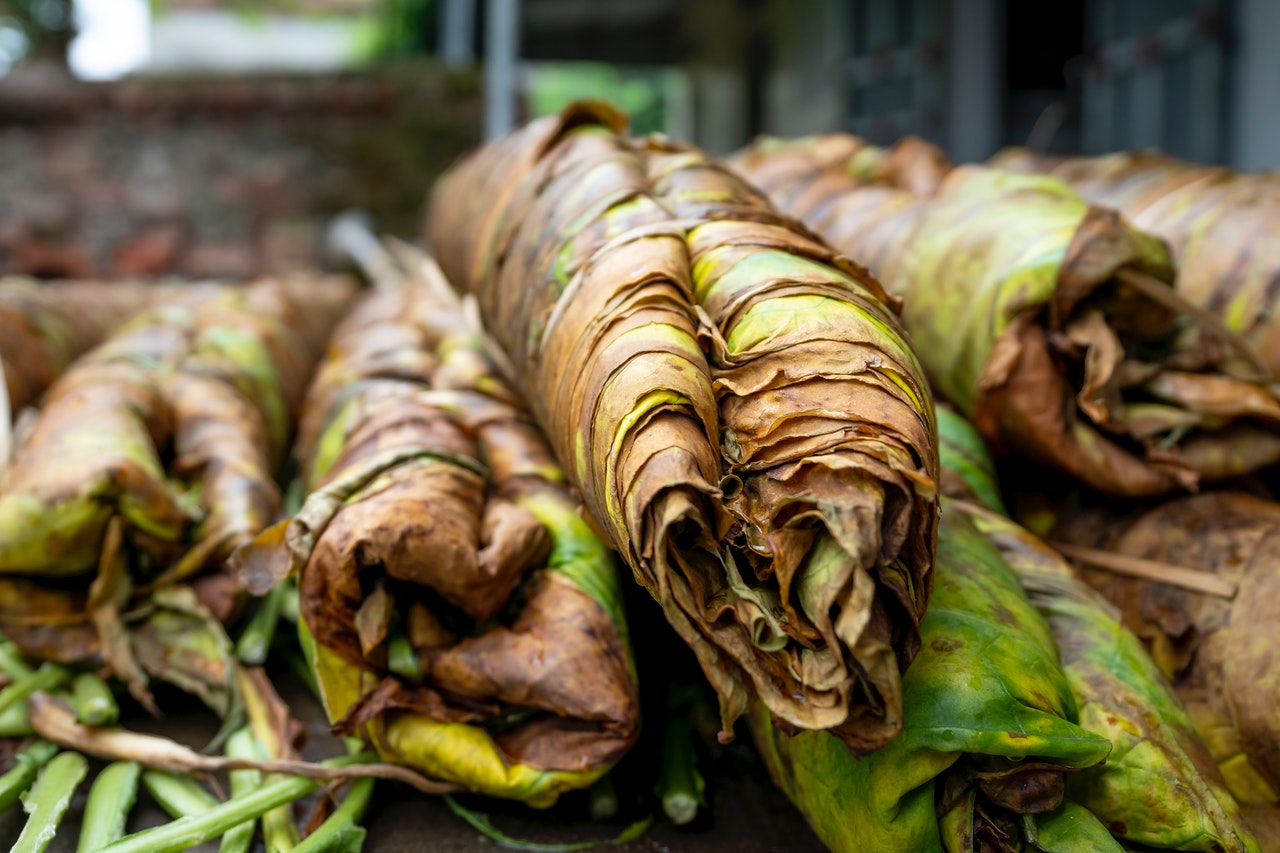 Snuff is something which most people will have heard of before, but many just aren’t sure just what it is. That’s because the bulk of the imagery which surrounds snuff comes from a time long ago when snuff first made an appearance in the royal courts of Europe back in the 16th century.

Snuff originated in South America and was discovered being taken by the indigenous tribes of Brazil by a Franciscan monk during Christopher Columbus’ second voyage to the New World in 1493. As a result, it made its way back to Europe where its popularity soared among the aristocracy for the following centuries to come.

To this day, popular programmes such as Netflix’s Bridgerton portray snuff taking by kings and queens of the royal courts a long time ago, but what actually is it and where does it fit in our modern day?

How snuff is made

Snuff is a smokeless tobacco which is made by finely grinding tobacco leaves which are specially cured and allowed to mature to provide a unique flavour or blend. Once produced, this finely ground tobacco snuff is then kept in a box or tin which can be inhaled or sniffed in through the nose, delivering a hit of nicotine and a lingering pleasant flavour to enjoy.

While the height of its popularity was in the centuries which led up to the 20th century, snuff is now making a comeback as a smokeless tobacco which provides a much more socially acceptable way to enjoy nicotine than smoking tobacco which has, for the last 20 years, become more and more outlawed.

Even in films and television, it’s very rare to see people smoking a cigarette these days. That’s because the incredibly negative health effects are widely known and following the smoking ban in public places in 2007 and the UK Government’s drive to make smoking much less desirable, many people are turning to other ways to take nicotine.

How to take snuff

There is a secret to taking snuff and at McChrystal’s we pride ourselves on helping our customers enjoy the very best experience when they try it.

The first step is to find the flavour which most appeals. For example, we have a range of tobacco snuff flavours which include the following:

Make sure to have a smell of a few different ones, before you make the decision on the one that’s for you.

Once you’ve found the flavour that you love, then it’s time to give it a try. So, first give the tin a little tap to loosen up the finely ground tobacco, then open the tin and enjoy the aroma. Take a pinch of snuff between your thumb and forefinger and inhale gently into the front of your nose and enjoy the lingering intense aroma. Be careful to sniff the snuff gently and not snort it, as this can have an unpleasant effect.

Buying snuff has never been easier now that you can buy snuff online. Take a browse through our website and discover not only a range of flavours, but also different sizes of packaging to choose from. We offer fast delivery in the UK, so you can be sure to have your snuff delivered to your door in no time at all. 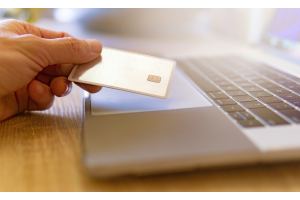 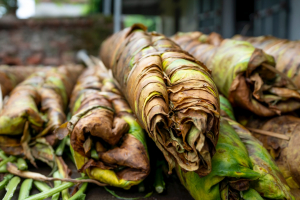 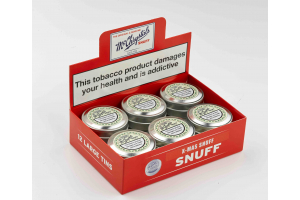 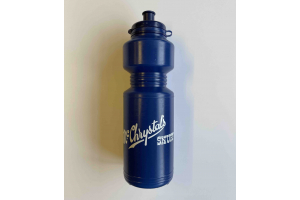 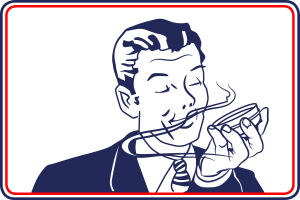